I had such a good time camping last month at Lake Lanier that I began to question if buying a Scamp was a necessity. Is a toilet and shower really required? Do I need to pull 2,000 pounds all around the country?

To help me make the decision, Patrick and I loaded up Mindy and headed for Amicalola Falls. The plan was to spend a couple of nights there before heading on to another site for a couple of days. I figured this would allow me to test the Coleman instant tent, including the ease (or lack thereof) of setup and take down.

I was pleasantly surprised at the ease of setup for the tent. Was it a “60 second instant setup” as touted on the marketing propaganda? No, but it was fairly easy… especially considering the size of the tent (14′ x 10′). 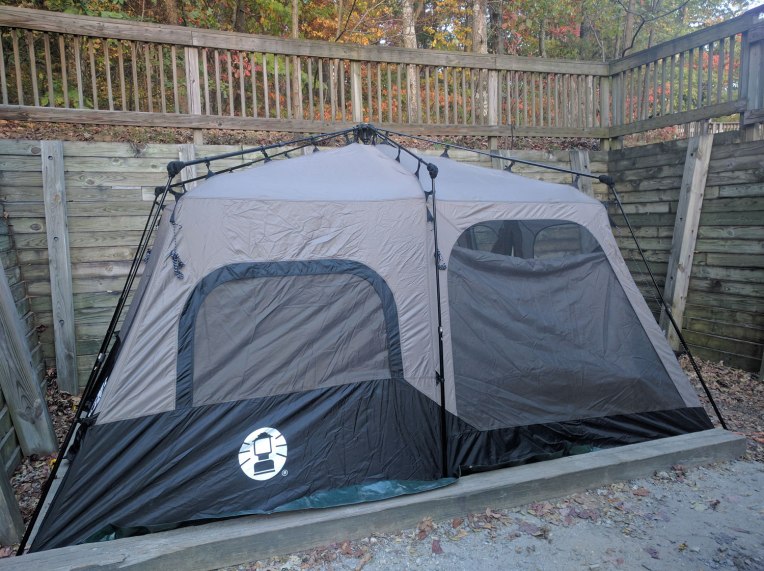 The two nights at the campground were great. Pat and I had quite the setup… LED lights and a fan overhead, an electric cooler stocked with beer, and even a hot plate for breakfast and dinner.

The second night did prove to been interesting when I awoke at 3AM to find that Patrick had managed to pry open the zippered door with his paws. 😮

After two nights at Amicalola Falls, it was time to take down the tent and move on to Yonah Mountain Campground. Since our new home was only about an hour away, I decided there was no need to store the pop-up polyester pad in the carry bag, so I stuffed our gear into Mindy and off we went.

Although the initial setup and take down of the tent was painless enough, the second setup would prove to be a bust. It seems that I bent one of the poles while loading up the Jeep. I only realized this after struggling through the reassembly for about 45 minutes.

I still love camping and the outdoors, and I plan on doing it a lot more. Check out the pics from my Amicalola Falls hike. 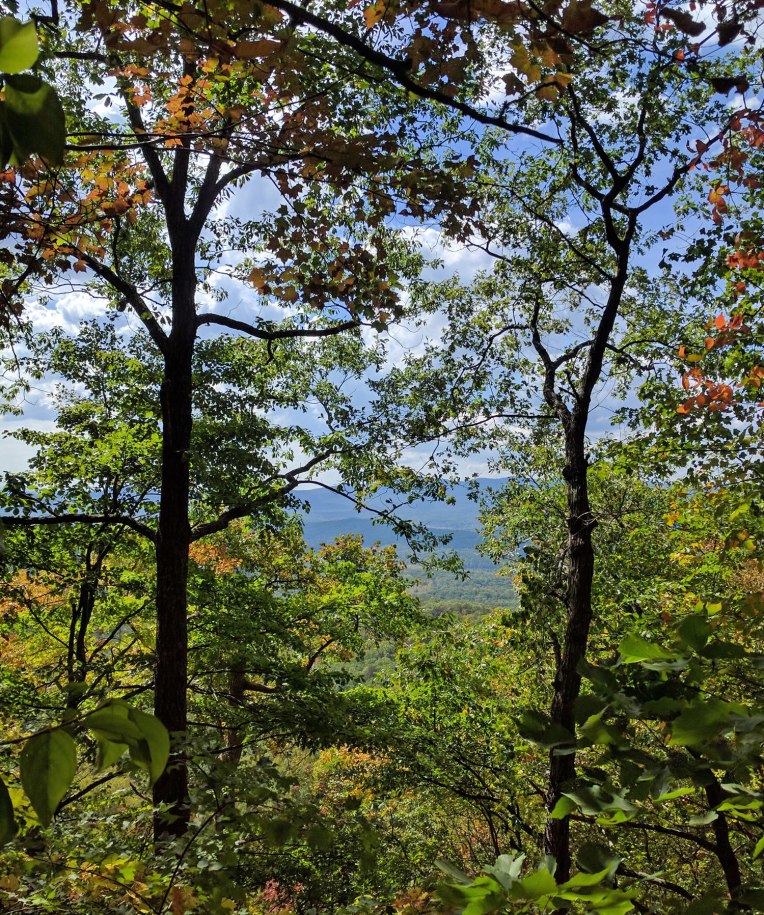 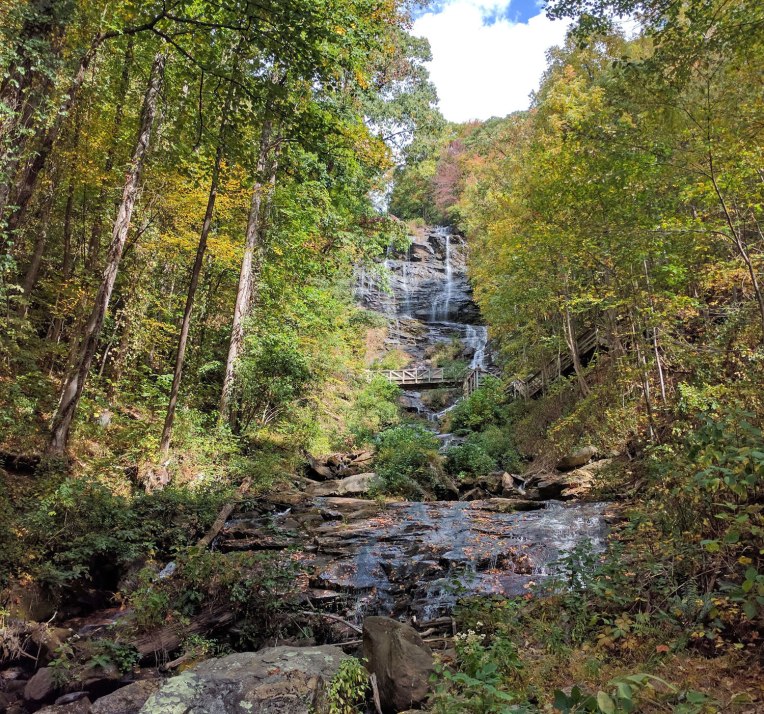 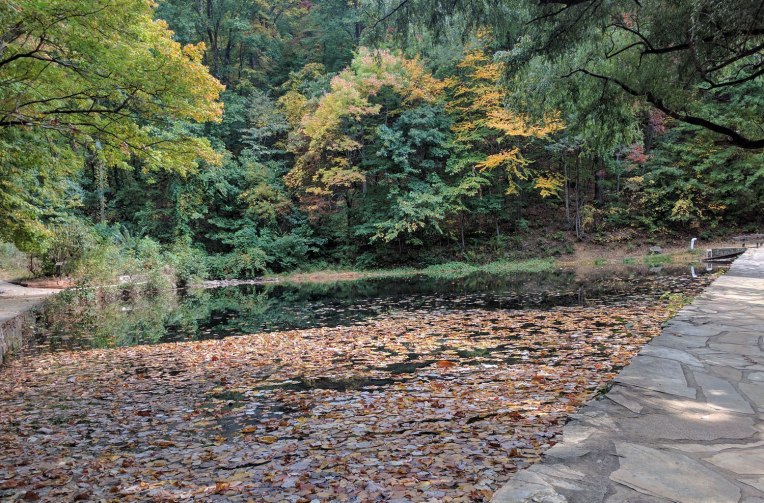 3 thoughts on “Tent camping full time… not so fast”